Tulsa Police: Victim Taken To Hospital, Shot In Back 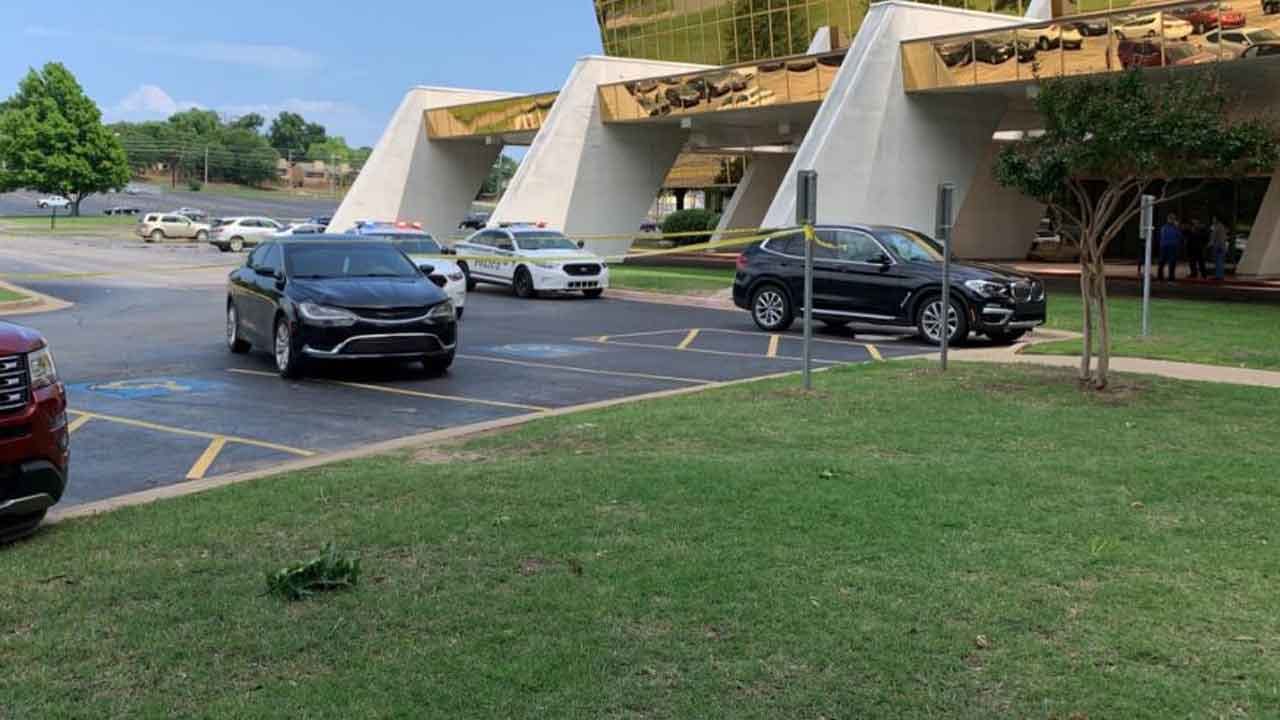 TULSA, Okla. - Police said they are investigating a shooting in Tulsa.

TPD said officers and EMSA responded to a shooting near 2488 East 81st Street.

Officers said when they arrived an 18-year-old male was shot in the lower back and two juveniles were in a vehicle.

Officers said the man shot was taken to a hospital and the two juveniles offered conflicting stories. Officers said detectives are still investigating.

We will update this story as it develops...