Man Accused Of Shooting 2 Tulsa Officers To Appear In Court 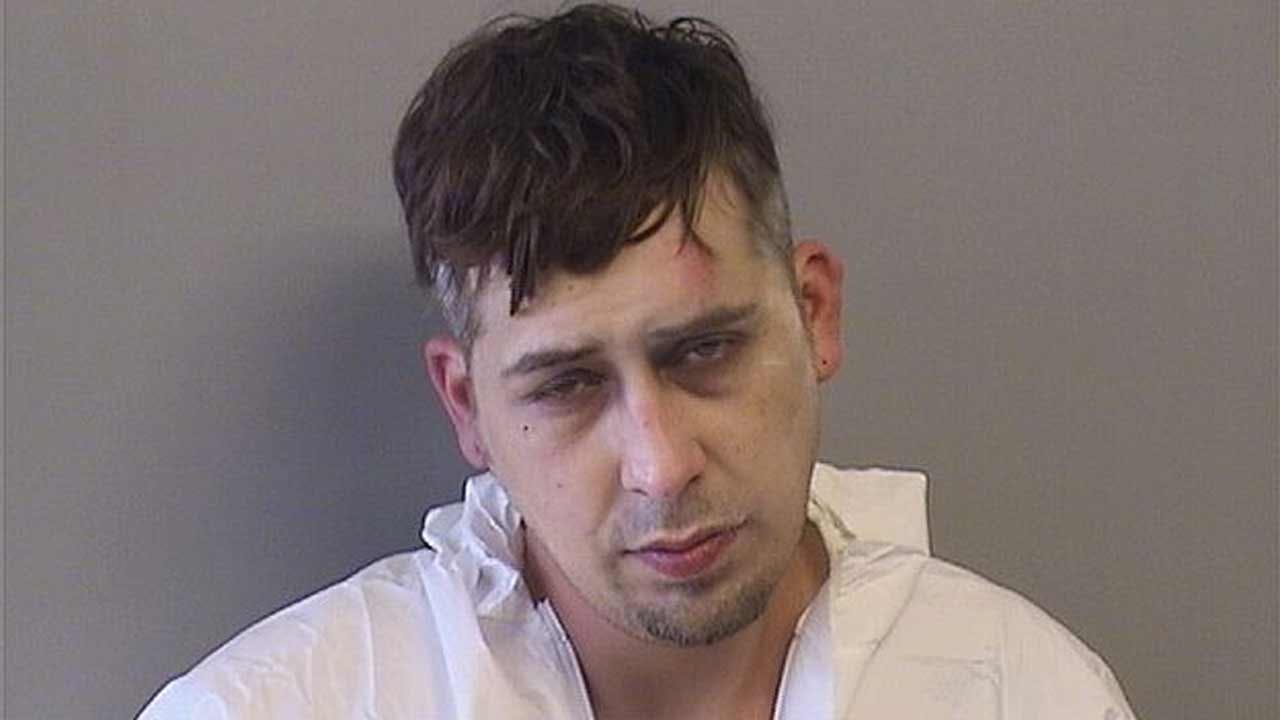 A suspect and his alleged accomplice are scheduled to appear in court today after the shooting of two Tulsa police officers.

Officers arrested David Anthony Ware after he was charged with shooting with intent to kill, opening fire on two officers in the early hours of Monday morning.

Police said Matt Hall was also arrested and will be due in court as well.