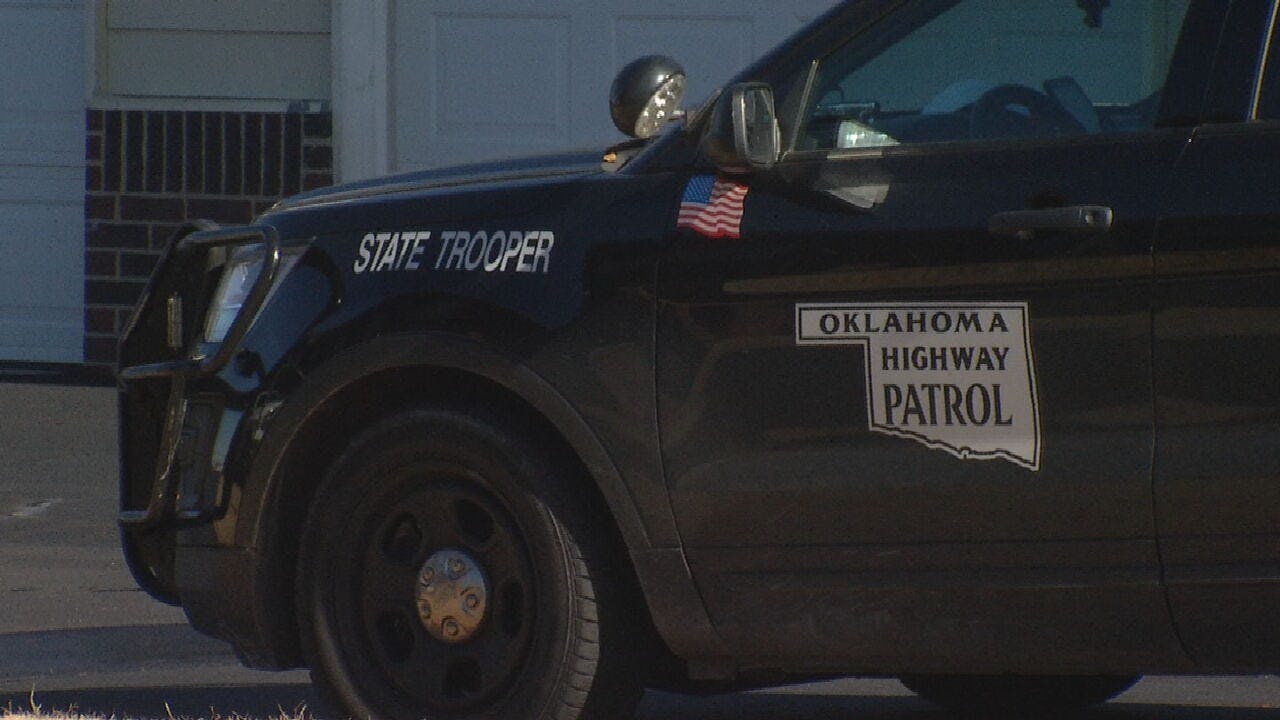 Oklahoma Highway Patrol has confirmed that one person died Saturday morning after a crash near Bristow.

According to Troopers, 30-year-old Jacob Ashbrook of Bristow was driving northbound on 337th W Ave at a high rate of speed when it appears he lost control and slammed into a tree. Troopers say Ashbrook was pinned by the vehicle and was pronounced dead at the scene. No one else was in the car with Ashbrook.