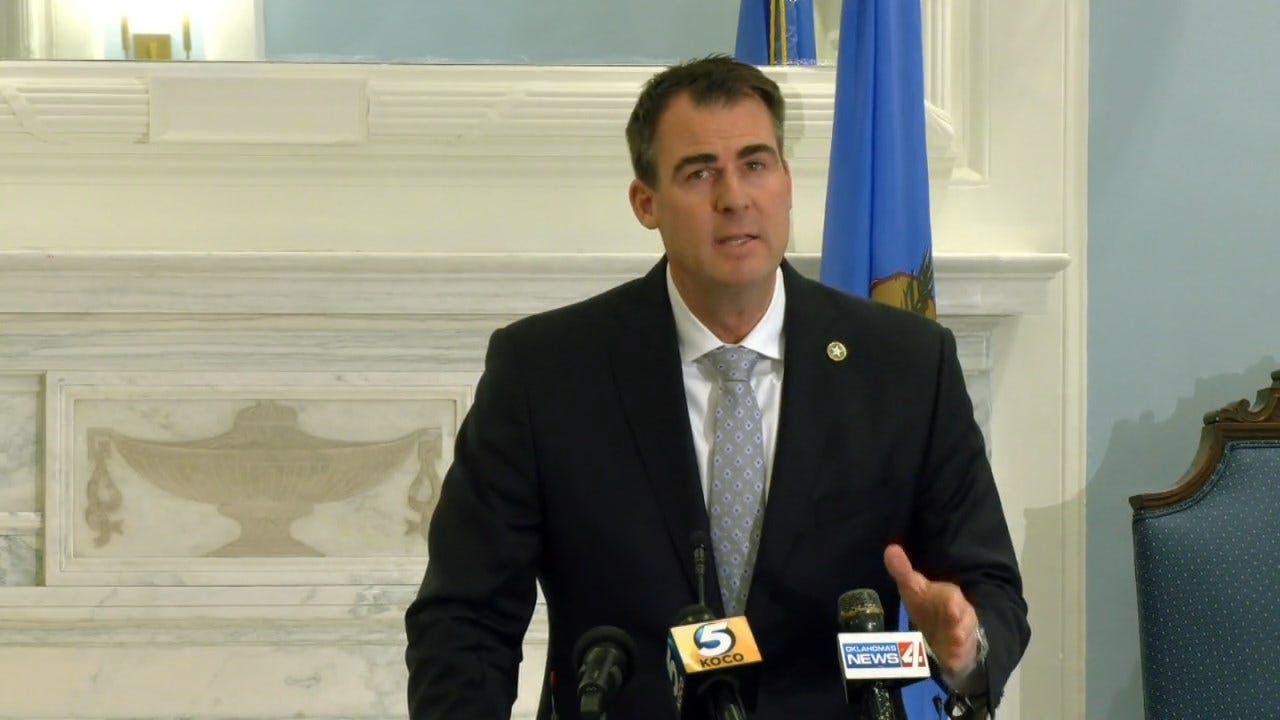 Two cabinet members with Governor Kevin Stitt's office who played a big part in the state's COVID-19 response have resigned.

Officials say former Secretary of Health and Mental Health Jerome Loughridge and Doctor Kayse Shrum who was the Secretary of Science and Innovation are stepping down. Both were key to developing Oklahoma's response to the pandemic.

The governor's office says they are returning to their full-time careers. Kevin Corbett has been appointed to the position of Secretary of Health and Mental Health and Elizabeth Pollard as Secretary of Science and Innovation.

“We are fortunate to have the ability to promote talented people like Secretary Kevin Corbett and Secretary Elizabeth Pollard to ensure a seamless transition,” said Gov. Stitt. “They both have made significant impacts on our state in just a few months, and I am excited to work with them as we continue our momentum toward becoming a Top Ten state.”

The Governor's office says that Corbett has served as chief executive officer of the Oklahoma Health Care Authority, the state’s Medicaid agency, since August 2019. Pollard served as the Deputy Secretary of Science and Innovation since January. The governor's office says Loughridge and Shrum were involved in the initial recruitment of Corbett and Pollard for their previous positions.

During the next legislative session, Pollard and Corbett will have confirmation hearings.